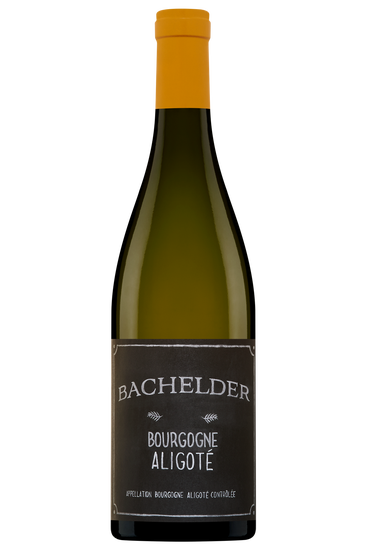 Here is a Bourgogne Aligoté that charms thanks to admirable tension supported by accents of green apple, honey wine and grapefruit. Another gem signed Thomas Bachelder, who left his mark at Lemelson, Oregon and at Clos Jordanne, Niagara's flagship estate. In 2009, he launched his own project, aptly named «Projet Bachelder», dedicated mostly to Chardonnay and Pinot Noir from three regions: Oregon, Niagara and Burgundy.