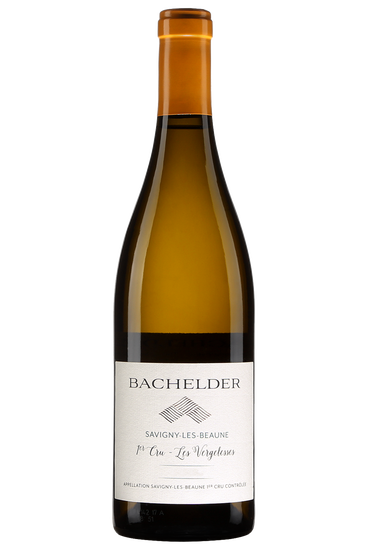 After studying oenology in Burgundy, Thomas Bachelder cut his teeth at Lemelson in Oregon and then at Clos Jordanne, Niagara Valley's flagship winery. Fond memories of Burgundy drew him back, and this talented winemaker set himself a new goal- paying the respect due to the terroir of Burgundian wines. When he established his own brokerage in 2009, he succeeded in making this dream come true. He developed Chardonnays on a small scale from a select number of parcels, and then his micro-cuvées were vinifi ed in dedicated cellars rented by his business. The parcels that Bachelder selects for his winemaking are, where possible, farmed organically.