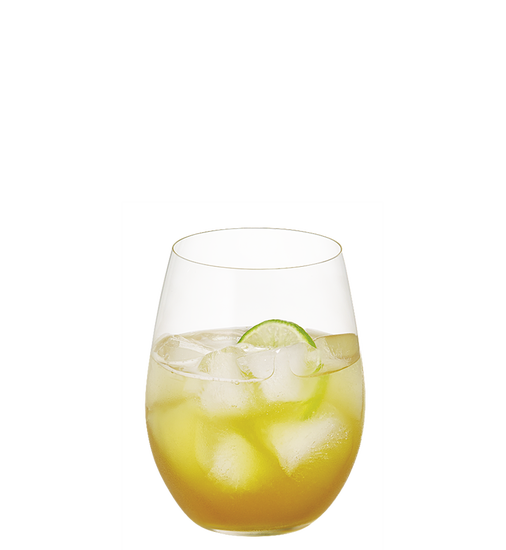 Combine the almond liqueur, lemon juice and granulated sugar in a shaker filled with ice cubes.

Garnish with half lime slice.

For something a little different, try using 30 ml (1 oz.) of Rose’s Lime Cordial instead of the lemon juice and sugar.

A member of the sour family, the Amaretto Sour is famed for its sweet and sour taste, which is enhanced with a touch of almond. Sours made their debut in The Bartender's Guide, the world’s first-ever cocktail book. Published in 1862, this handbook was written by Jerry Thomas, who is considered the father of the cocktail.