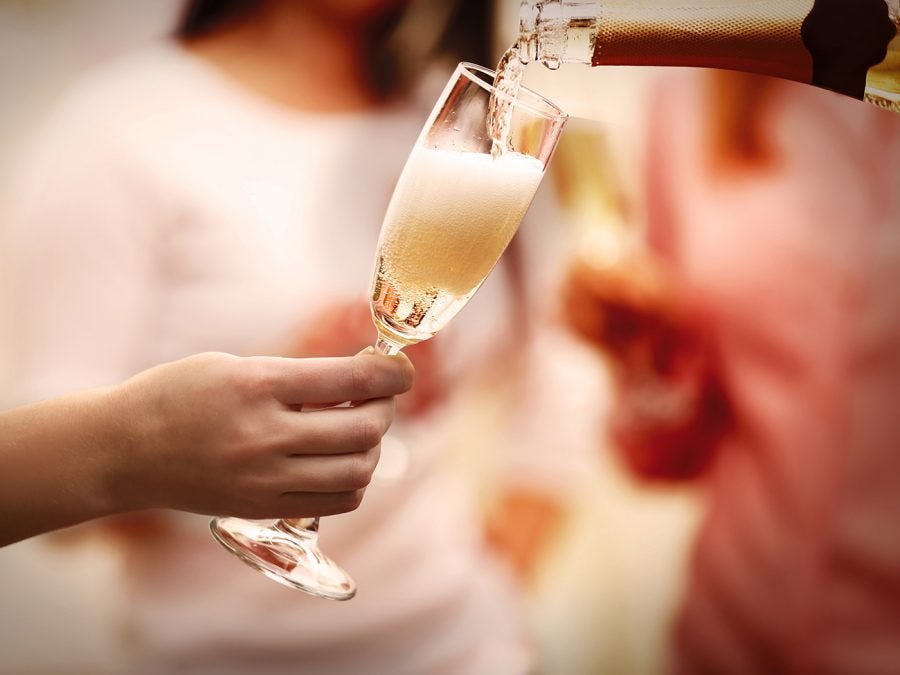 Cava is made with the same traditional method used to create Champagne, but has its own distinct personality. It’s also both delicious and reasonably priced.

Cava is produced using the same traditional method as Champagne, with a second fermentation in the bottle. However, the appellation’s requirements are less strict than those of Champagne: For example, vine yields are higher and the minimum aging period required is shorter (nine months in bottles, compared to 15 for Champagne). Although there are high-end vintages of striking depth and generosity, most Cava is produced in high volumes using simple methods and sold at an affordable price.

From champagne to cava

Production of sparkling wines in Catalonia goes back to the 19th century, in particular to Josep Raventós of the Codorníu family, who developed an interest after a trip to France in 1872. After the phylloxera blight at the turn of the 20th century, the Penedès region replanted many of its vineyards in order to produce sparkling wine, which was then referred to as champaña. Under pressure from the Champagne region and European regulations, the Spanish wine changed its name to Cava from 1970 onward and enjoyed great success internationally.

Although it is sometimes produced using Chardonnay, Pinot noir or other grape varieties, Cava relies mainly on three local varieties with complementary qualities: Xarel-lo, highly structured and intense;Parellada fresh and lively; and Macabeo (or Viura), round and fruity. These varieties provide character in low-end vintages and complexity at the high end, with notes of anise and flowers, and sometimes smoke or brioche. In rosé Cava, Trepat and Grenache create generous vintages with notes of red berries.

Pairings: tapas on the menu

While typical Cava vintages have plenty of freshness, the climate of Catalonia (and other regions authorized to produce this appellation) is much hotter than that of Champagne, resulting in balanced wines that have acidity without being too sharp. They are lively enough to be served with oysters and substantial enough (especially those marked Reserva) for risotto or paella. Unsurprisingly, tapas often make for great accompaniments.

The best Cavas have a lot of punch and depth. Bottles of Gran Reserva, aged at least 30 months on lees, offer rich textures and notes of brioche. There are also original vintages to be found in the Reserva category (aged for a minimum of 15 months), such as this sparkling rosé from Llopart Cava that is fruity and floral. Aged for at least 18 months, it’s sure to add some dazzle to your aperitif!