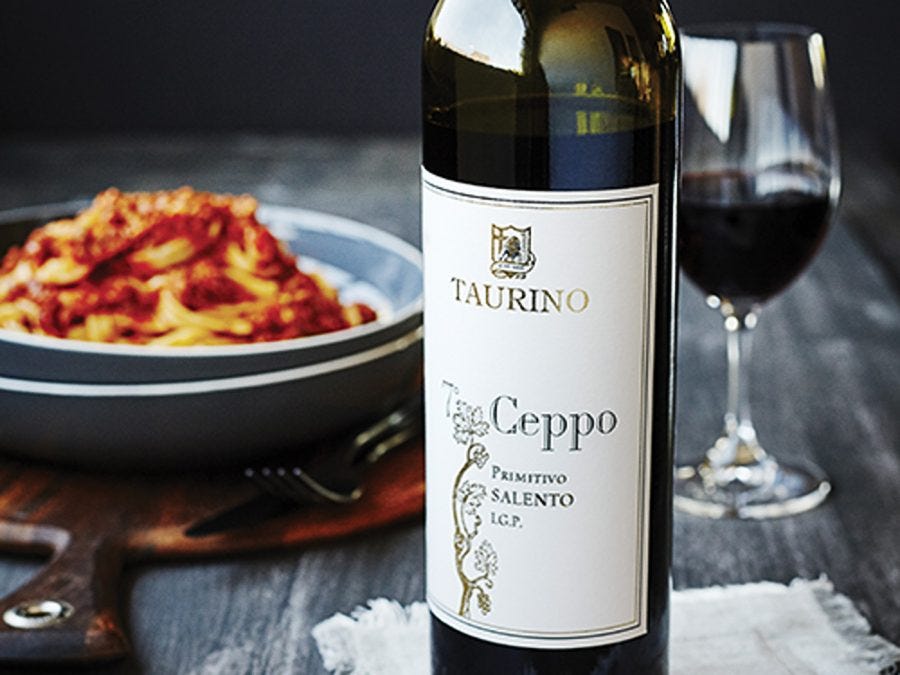 As with Chile’s Merlot, which after deeper research was shown to actually be a different variety—Carménère— originating from the Bordeaux region, the links between California’s prized Zinfandel, Primitivo and various Croatian varieties have long been investigated. The end result seems to be that Primitivo and Zinfandel are in fact the same variety, originally cultivated in Croatia under the name Crljenak Kaštelanski.

However, climatic conditions and the choice of clone give different characters to these wines depending on whether they are produced in California or the Italian south. The discovery of this link between the two varieties has resulted in renewed interest in the production of Primitivo in Puglia, with the variety suddenly being taken much more seriously by international markets. In Salento, Manduria and Gioia del Colle, the grape produces robust wines that are spicy and often woody. When the equilibrium of this generous grape is respected, this can produce wines that age well and have more nuance than their strength belies.

While Primitivo has become emblematic of Puglia in the South of Italy, the region has other red varieties to offer, such as Negroamaro (generous, fruity and easygoing) and Nero di Troia (tannic, lively and structured), which are often used for blending. Want to try this variety? 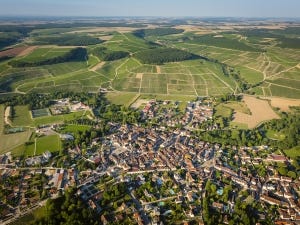 Chablis: The artfulness of a rare terroir 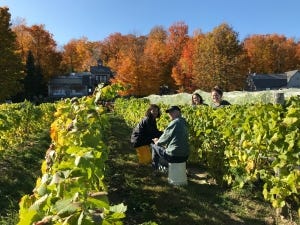 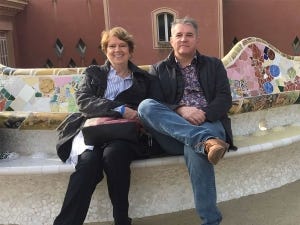 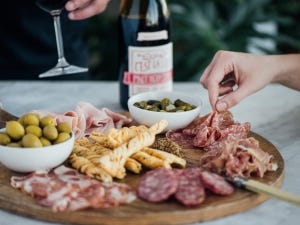 The art of entertaining with Josée di Stasio 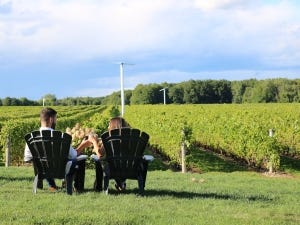 Explore Quebec, from vineyard to vineyard
Most popular