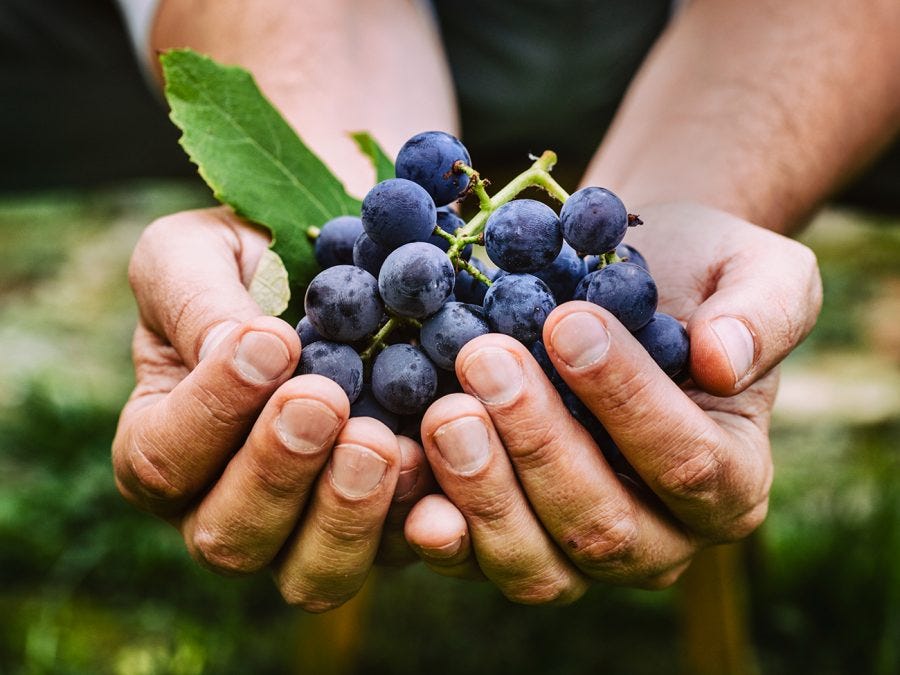 The ABCs of “natural” wine

Exactly what is “natural wine”? An answer to the question that’s causing a lot of debate these days!

It’s a term that’s currently all the rage in the wine industry, and one that’s on everyone lips: natural. Advocates of this approach define it rather simply: wine made from 100% grapes, with nothing added or removed. This natural-or-nothing vision is nonetheless criticized by many, who consider it to be utopic, even unrealistically extreme. Some winemakers using more conventional and modern techniques can even feel insulted by the label “natural”, given that it implies that their wines are somehow “artificial”. Even if so-called “natural” wines are on the non-industrial and non-large scale end of the winemaking spectrum, it doesn’t necessarily mean they frown upon other ways of making this time-honoured libation.

Naturally curious? Read on for the essential vocabulary needed to decode the world of natural wines, from what defines them, to their approach that seeks to help wines reveal their terroir as much as possible.

One thing that’s not debatable is that natural wine production is an exacting and demanding method, due to the host of technical tools one isn’t able to use. In order to ensure that their wines express their terroir fully, and don’t succumb to any number of common problems (aromatic deviations, microbiological contaminations, etc.), winemakers must be attentive and precise at all winemaking stages. Yet when natural wines are ‘done right’, its certainly worth all that effort: wines with ample personality are what amateurs and professionals alike will discover in their glasses.

A tip: keep these wines at less than 14 °C and decant them before serving.

European Organic Wine: Since 2012, the European Union has adopted regulations related to the use of the designation ‘organic wine’ on labels and bottles.

Demeter: Created in 1932, this organization certifies biodynamic practises throughout the world.

Biodyvin: An association that regroups roughly a hundred wineries (some of which are very high-profile) who use biodynamic methods.

Association de biodynamie du Québec: A grouping of farmers and growers who use biodynamic principles in their work. 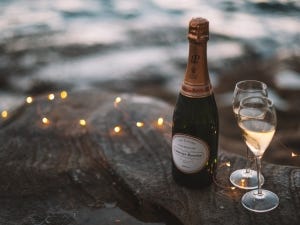 Laurent-Perrier champagne: A story of savoir-faire 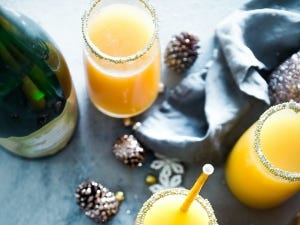 Christmas brunch and a mimosa bar 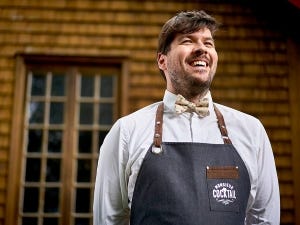 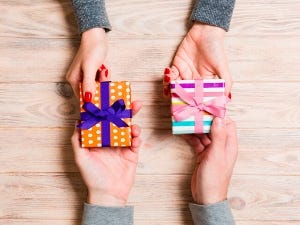 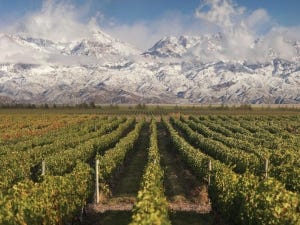