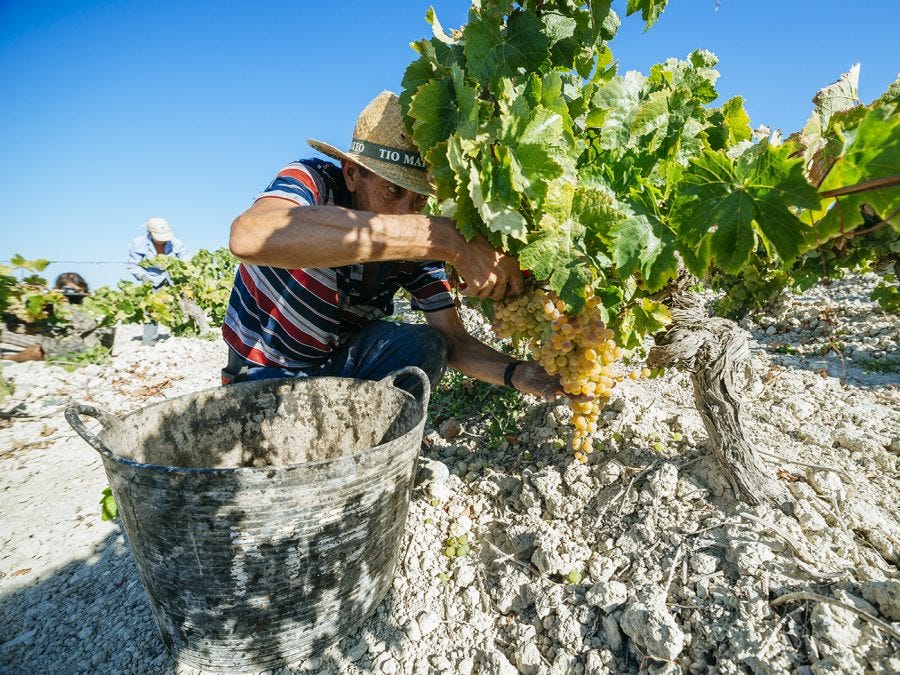 Several lesser-known grape varieties do not qualify as “international”. Such is the case of Verdejo, an indigenous white variety originating from Rueda in the northwest of Spain.

Several lesser-known grape varieties do not qualify as “international”. Such is the case of Verdejo, an indigenous white variety originating from Rueda in the northwest of Spain. First harvested in the 11th century by Christians fleeing the Arabic occupation of Andalusia, Verdejo was initially transformed into fortified wine using the solera process, a process more commonly practiced in the south of Spain, in Jerez de la Frontera, for the production of sherry. It wasn’t until the 1980s, with a little help from well-known producers like Grinon and Riscal, that the buzz surrounding this variety—produced as a dry wine this time—began to really pick up.

A resistant grape, Verdejo is designed to withstand the unpredictable Castilian climate. Although located in the Mediterranean, Rueda’s altitude—the vineyards are planted between 700 and 800 metres above sea level—make it susceptible to continental influence. The cold, long winters are taxing on the vineyard, while the high temperatures, dry spells and spoilage due to precipitation are just a few other climatic factors that this grape variety manages to endure thanks to its thick skin.

From an organoleptic point of view, wines harvested from Verdejo are characterized by their fruit profile (pear and apple), citrus aromas, and notes of aniseed and freshly cut herbs. It’s easy to see why Verdejo-based wines are often compared to sauvignons blancs: both have relatively similar aromatic profiles. Verdejo, however, is often more full-bodied, with a smoother texture than its Bordeaux alter ego, all while still being able to conserve a good acidity. An excellent wine to pair with roasted vegetables, pesto pasta or grilled white fish. Bon appétit!

Verdejo-based wines sold at the SAQ 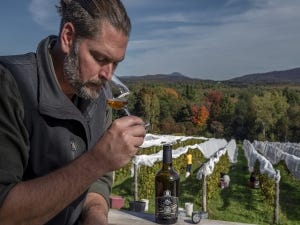