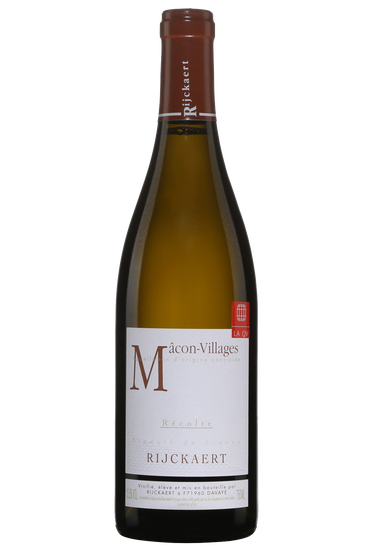 Originally from Flanders in Belgium, Jean Rijckaert spends the lion's share of his time at his vineyards in Arbois (Jura) and mâconnais (Burgundy). After founding and developing his Verget brokerage with experienced winemaker Jean-Marie Guffens, he launched his own winery at the end of the 1990s. In 2013, he passed his knowledge on to the 30-something Florent Rouve, who, with support from the Collovray family, took over the vineyard in Jura as well as the four hectares in mâconnais, continuing to produce wine in the same style.