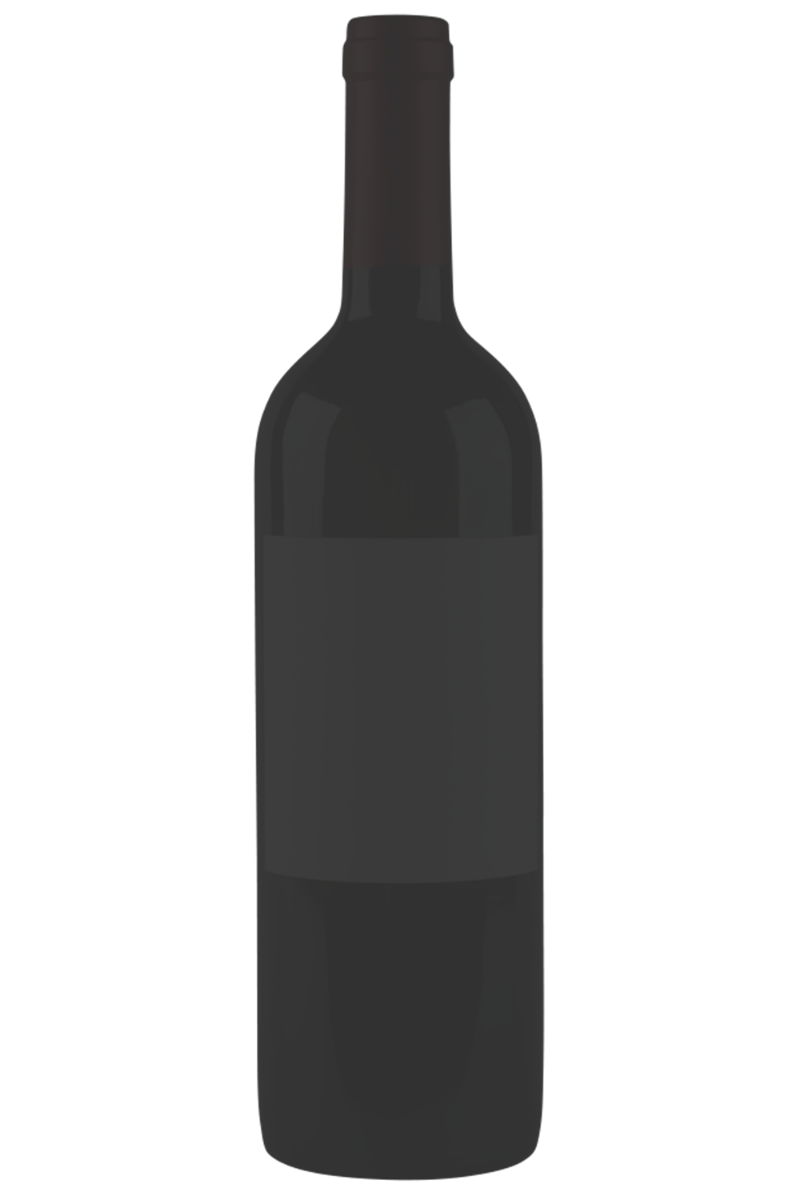 " Passionate perfectionist Helmut Dönnhoff has been working for over 40 years on the multitude of terroirs found in the Nahe. His understanding of those terroirs and his talents as a winemaker are such that his Rieslings are raised to incredible heights, as multiple aspects of the grape's personality are revealed. Since 2001, his son Cornelius has been in charge of vinifications, applying the same philosophy as his father to create what is simply one of the purest forms of Riesling in the world."
- Signature team