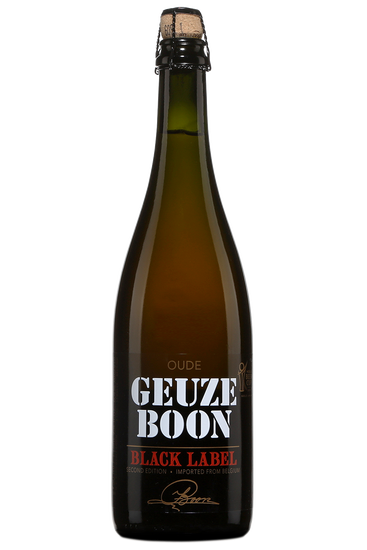 Following the success of the first edition of this gueuze in 2015, then concocted to mark the 40th anniversary of the Boon Brewery and which won gold medal at the 2016 « World beer cup », this second version was elaborated. Bottled in early 2016, it comes from a selection of lambics aged in oak barrels. Offering a moderate carbonation, it seduces with its fruity flavours that evoke green apple, grapes, leather and a touch of roasting. Very dry and sour, it's quite refreshing and well balanced.