Order online on December 11 at the latest to receive your purchases in time for December 24. 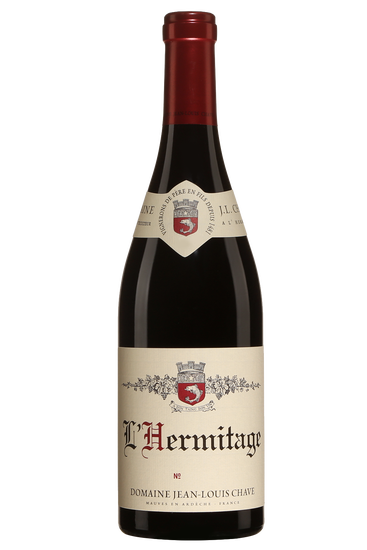 ‘’ Jean-Louis Chave had done some preblending of the 2017 Hermitage at the time of my visit, meaning several parcels had already been combined with others, so there were fewer components to taste. A sample that included some L'Ermite, Les Beaumes and Péléat was fragrant, loaded with peppery spice and came across as slightly open-knit (93 - 95). A second component, mostly Le Méal, was richer and riper-tasting, with lush fruit and hints of roasted meat (97 - 99). Finally, a sample Jean-Louis described as "more the core of the blend" (mainly Les Bessards) was simultaneously firm and generous, with notes of crushed stone, cassis and licorice. ‘’
www.robertparker.com