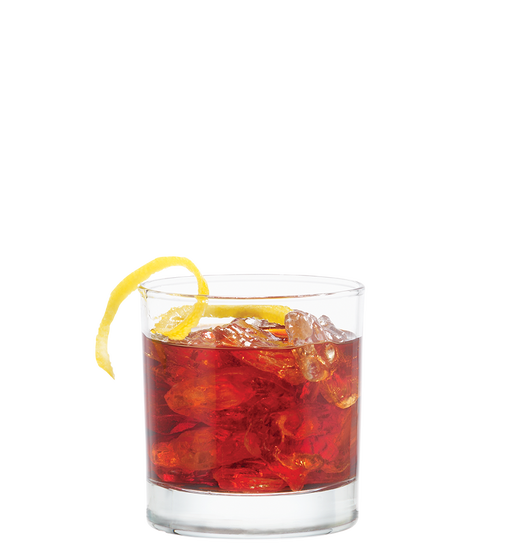 The Americano was created just as prohibition began. When travelling abroad, Americans had the opportunity to try drinks that were banned at home. When travelling in Italy, they tasted Campari, but found it too bitter. This prompted their Italian bartender to combine it with red vermouth, which masked the bitter taste. He called his creation the "Americano".