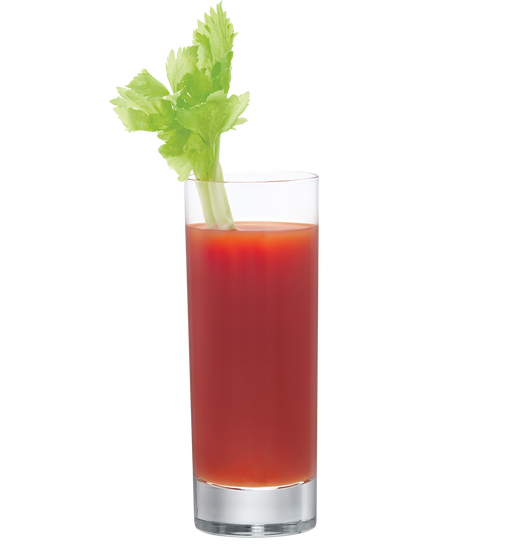 Three different stories attempt to explain the name “Bloody Mary.” Some claim it is a reference to Mary Tudor Queen of England, whose reputation as a bloody queen earned her this cocktail namesake. Others maintain that a bartender named it after a girl named Mary who frequented the Bucket of Bloody Club in Chicago. The third theory is that Ernest Hemingway came up with this name, in honour of his wife, Mary Welsh, who bemoaned his heavy drinking.