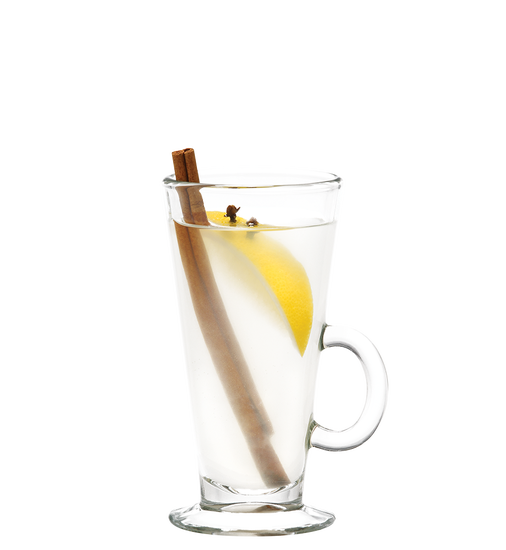 Combine rum, lemon juice and sugar in a toddy glass.

Place the lemon wedge, cinnamon stick and cloves in the glass.

This cocktail is attributed to Admiral Vernon, known to his friends as «Old Grog» because of his grogram jacket. In 1740, Vernon ordered his crew to drink water mixed with rum, which was added to the drinking water to prevent algae from forming on their long voyages. The crew dubbed the drink «Grog.»