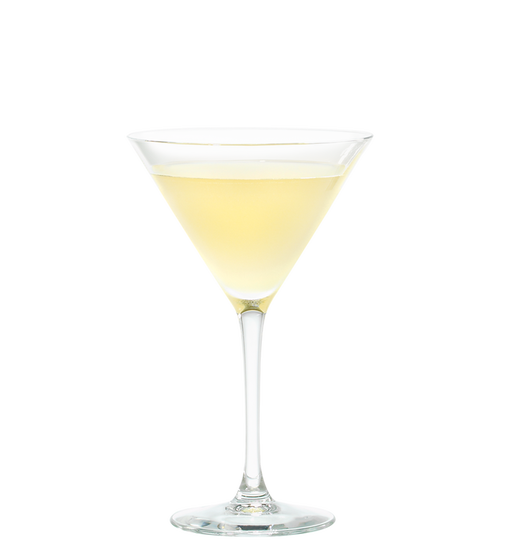 Combine ingredients and ice cubes in a shaker.