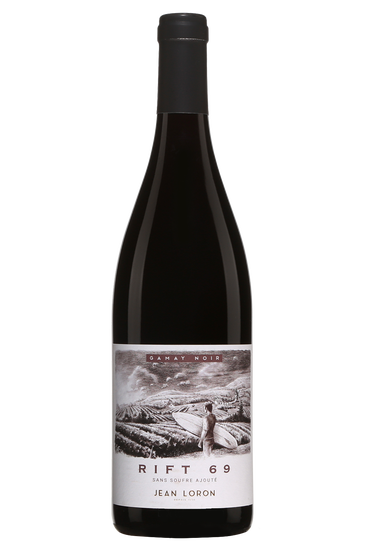 The mountains within the Beaujolais-Villages appellation are the result of a rift that formed on the earth's crust several million years ago. Produced without the addition of sulphites, from harvest to bottling, this cuvée unveils fruity, spicy, floral and mineral notes after a decanting. It's Gamay in its purest form.