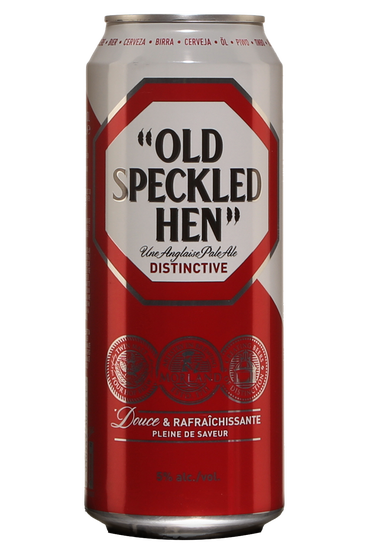 Morland's Old Speckled Hen was first brewed to celebrate the 50th anniversary of the British MG car. The name is a reference to an old MG used at the plant which was covered in spots of paint. The car was called the «owld speckeld 'un« which became Old Speckled Hen. This beer is a classic English Pale Ale with moderate bitterness and an exceptional balance between the spicy hop character and the sweetness of caramelized malt.

Discover our selection of dishes that will go perfectly with this product.

See all suggested pairings
To discover