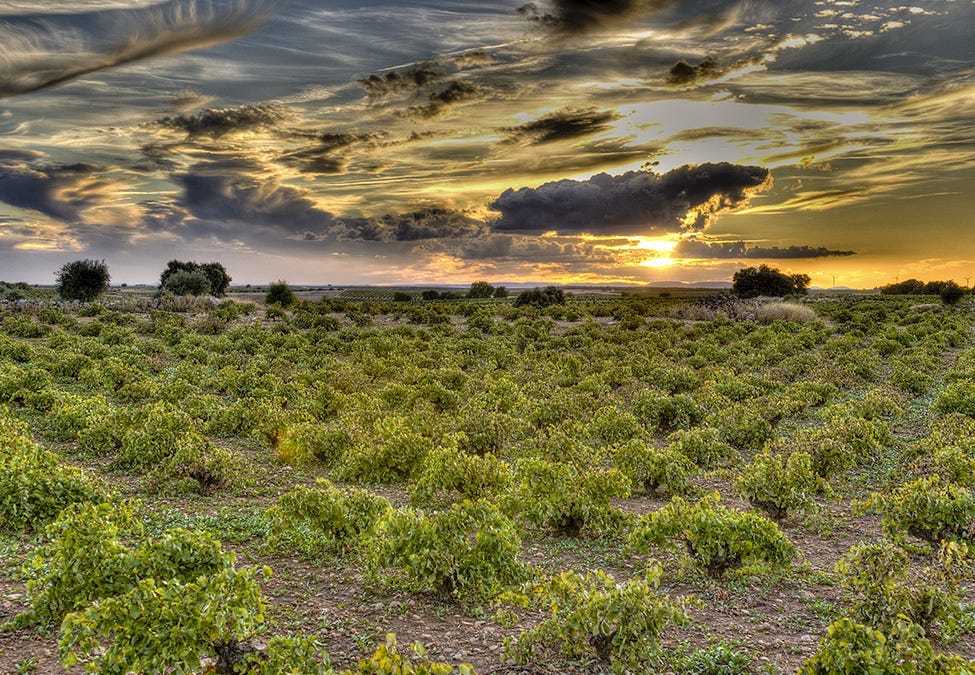 While the appeal of organic wine is an obvious part of this trend, if the enthusiastic messages we’ve received on social media are any indication, interest in vegan wine is also starting to make an appearance. Yes, you heard that right—wine is not necessarily vegan simply because it’s made with grapes.

Don’t worry—wine is actually made from grapes

Wine is made by fermenting grape juice using yeast, which transforms the liquid into alcohol and carbon dioxide. But the beverage obtained by this process isn’t automatically crystal clear. There are many micro-organisms, yeasts, and other particles still suspended in the wine, making it more or less cloudy. Most of the time, the liquid is then clarified for commercial reasons, such as product stability, transparency, etc. This can be accomplished in several ways, but without getting into the technical details, most wine is mechanically filtered using fairly fine mesh. But it is possible to accomplish this in a gentler way.

What is a colloid?

This technique consists of adding a colloidal substance to the wine, which is able to flocculate and settle the particulate matter by forming a coagulated mass. Once this mass becomes heavy with sediment, it sinks to the bottom of the vat. It then becomes easy to separate these particulates by decanting the clarified liquid into another container. This is a gentler process that allows the wine to retain more of its naturally occurring substances, which produces a more palatable product to those in the know. The mechanical and colloidal methods can also be combined, or neither can be used. The latter case is the default for artisanal wines, a segment that includes natural wines.

Okay, but where does the vegan part come in?

Here’s the rub: Some of the materials used for filtration are from animal sources. Egg white, isinglass (a substance that is rich in collagen made from the cartilage, fins, and swim bladders of fish), and casein (the main protein in milk) are often involved. And even though they are removed at the end of processing, their use runs counter to the philosophy of veganism. Other vegetal and mineral materials can be used, such as bentonite (a type of clay) as well as pea and potato proteins.

At prices this good, why not give one a try?

First off, you should be aware that whether it is vegan or not, the aromatic profile of wine remains the same. But when what we have in our glass also aligns with our values, surely we have the right to judge it as even better, don’t we? With this in mind, the cuvée produced by Wine by Nature is sure to please every palate. The recipient of a gold medal and awarded 90 points by the Guide Gilbert & Gaillard 2020, this organic and certified vegan wine offered at the SAQ for several months now is under $10! Impressive! Located south of Madrid at 750 metres in altitude, Bodegas Latue is a winemaking cooperative spanning some 4,300 hectares, 42% or 1,800 hectares of which are cultivated organically. Similarly, as a paradise of high-quality wine with an unbeatable price-to-quality ratio, Spain is a leader in the production of organic wine. Why? Mainly because of its hot, dry climate, which makes it unnecessary to eradicate certain diseases of grapevines caused by humidity. A clear advantage! Composed mainly of Airén and complemented most excellently by the more well-known Sauvignon Blanc, this happy marriage brings a welcome freshness to this dry wine adorned with the citrus notes so often associated with the latter variety.

Wine is a must during cocktail hour!

An all-purpose wine that should always be kept on hand, serve it with tapas such as olives, garlic shrimp, or fried calamari. Heighten the ambience with a Hispanic-flavoured playlist featuring flamenco and Spanish guitar, adding even more pleasure and joy to a convivial moment of sharing and sensory enjoyment. Cheers!