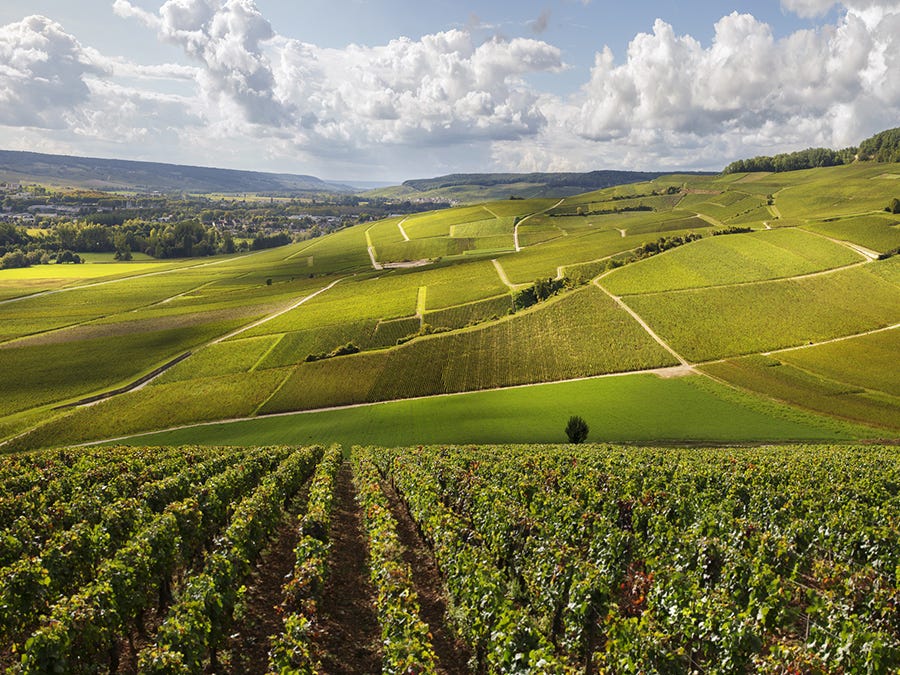 Elian Da Ros is the most original, congenial representative of this delicious designation in France’s southwest.

An overview of the estate

Now leading the family business—which began when they immigrated from Italy—Elian Da Ros is charming the whole world over with his very unique wines.

Elian da Ros’ grandparents, originally from Italy’s Dolomites, arrived in France in 1922. During the early years, his grandmother ran a two-hectare vineyard on which she planted grapevines to produce sweet whites. In the late 70s, Elian’s father planted 7.5 hectares of red grapes, which marked the naissance of the current estate, which Elian took over in 1998.

“I wanted to be a farmer but my parents didn’t approve, so I thought about becoming an agricultural engineer. And they agreed to that,”  explains Elian during at interview for French magazine Le Rouge et le Blanc. After studying viticulture and oenology, from 1992 to 1997 he worked at Zind­Humbrecht, where father and son duo Léonard and Olivier, showed him the ropes.

With more than 20 hectares of land, Elian da Ros vinifies each of his cepages individually in cement tanks before maturing them in aged barrels and casks. The result? A line of simple wines that express their terroir and offer the perfect mix of robustness and suppleness. Smiles guaranteed.

Keywords
Wine The spirit of knowing
Categories
Most recent