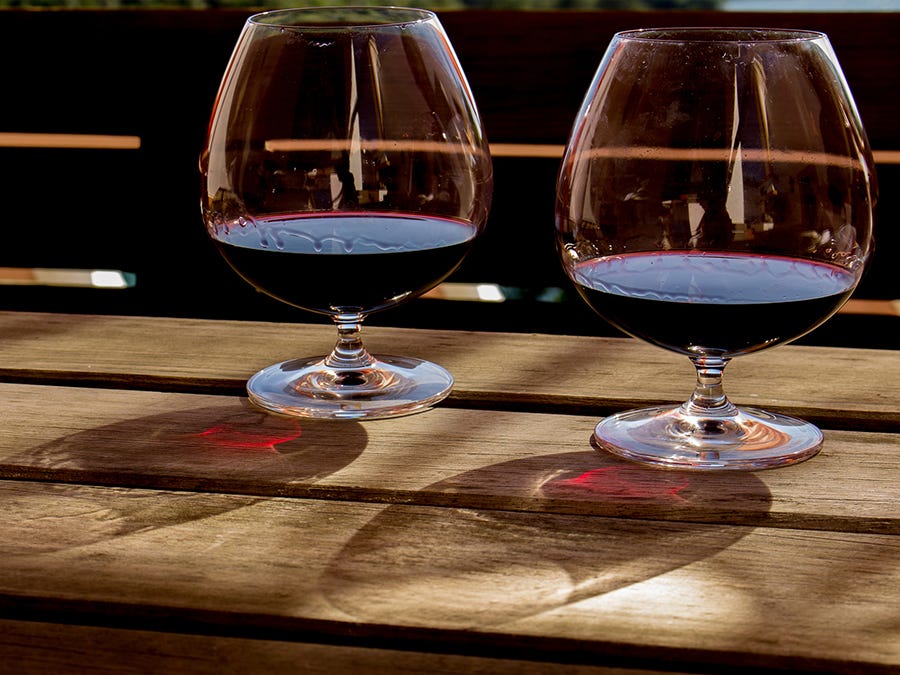 Whether sipped while stargazing near the campfire, or shared with friends and family while eating together, Port is always a pleasure to drink.

But before offering my Port picks,
let me introduce you to this beverage that has a long and interesting history—and a few variations of style.

British merchants were the original pioneers of the “mutage technique” that led to the 17th century invention of Port. The addition of a splash of Brandy to wine to help it stay drinkable throughout long ocean voyages was in part the inspiration for the next century’s “mutage technique” (addition of alcohol) during fermentation. It took some time to catch on however, and was adopted unanimously only in the mid-19th century.

These days, over 33,000 producers have their vineyards and vines assessed by the IVDQ (Instituto dos Vinhos do Douro e Porto) to determine if they are qualified and therefore able to make Port. The IVDQ’s raison d’etre is a key part of the Port-making process, as their mandate is to assure the excellence of the end product that reaches store shelves across the globe.

Some thirty grape varieties are recommended to make Port, with 80 of them being merely authorized for use. The most well known are: Tinta Roriz (Tempranillo), Touriga nacional, Touriga franca, Tinta Cão and Tinta Barroca.

In the end, it’s all a question of style: aging, sugar level and grape variety mixture will determine if the Port is a Ruby, Tawny, LBV, Vintage, Colheita or a White or Rosé Port.

Port is often paired with chocolate and sweet desserts—and they are indeed delicious duos. Port goes well with sweet, fruit flavours and the toasted aromas of cocoa and coffee, to name only a few!

However, Port is far more adaptable and versatile than its often given credit for.

Ruby Port that’s been barrel-aged (such as Graham’s Late Bottled Vintage 2009) can be an incredible match with game meat that has a sweet sauce. For example, a nice piece of moose with a maple syrup, cranberry and Port reduction. The balsamic aromas emanating from the game meat, combined with the bittersweet sauce are a great pairing for Port.

Tawny Ports that come with a mention of their age—such as Warre’s Otima 20 years—are often clearer, less concentrated and reveal notes of dried figs and spices. They’re a perfect match for salty-sweet flavour profiles.

Try this tasty mouthful: a dried date stuffed with blue cheese (why not give Bénédictin de St-Joseph du Lac a try?) and crushed pecans, dusted with a hint of nutmeg. Pair it with a Tawny Port and you’ve got an elegant yet easy to make bite! 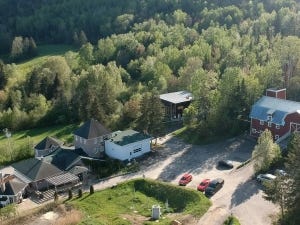 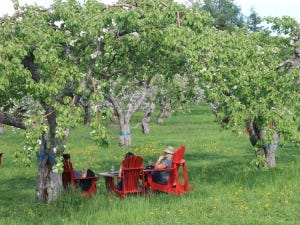 Take a break at the Domaine Sainte-Famille orchards 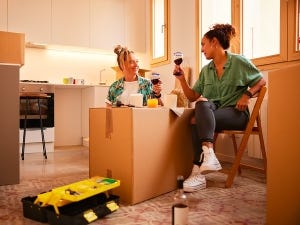 Relaxing after your move 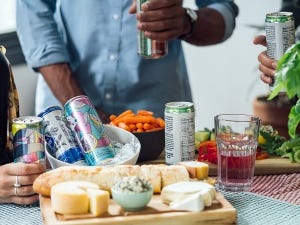 Premixed cocktails: From cooler to table 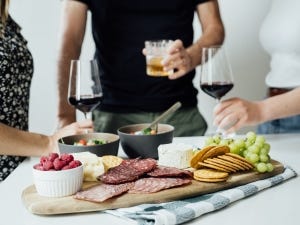