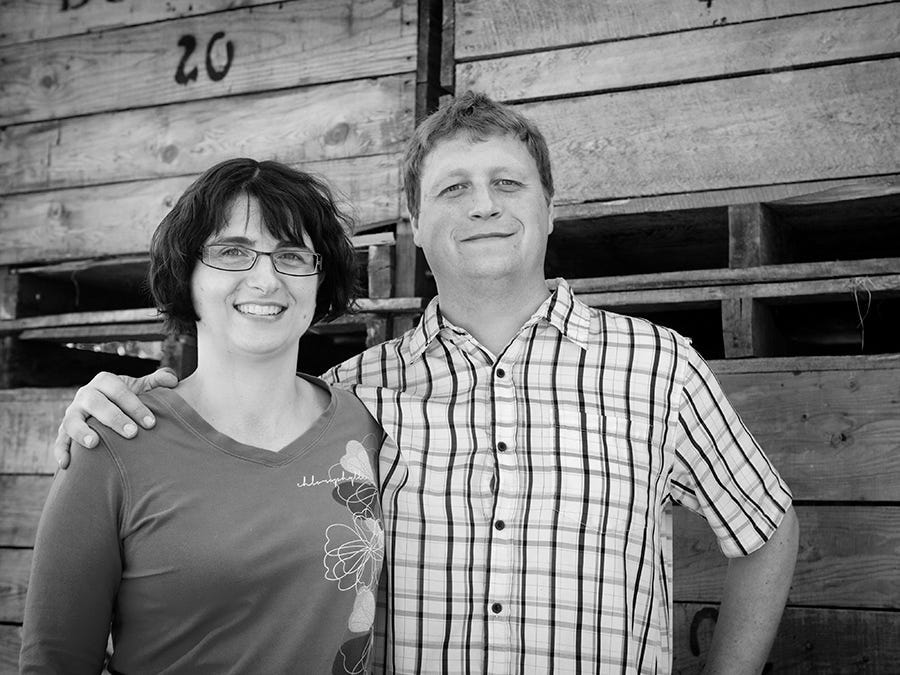 Three decades ago, two Britons made their way to Hemmingford to breathe new life into the cider industry, after some backlash a few years back.

Now heading the Cidrerie du Minot, where this small revolution came to be, Audrenne and Alan Demoy have done a great job taking over the reins.

Audrenne, rational and scientific, develops the nectars and is very poised. Alan, aka Mr. PR, is in charge of marketing and addresses the public. Together, the Demoy heirs have been managing the family business for the past nine years, as their parents are enjoying their well-deserved retirement. “But they’re always there when we need them,” assures the eldest.

On this cold December morning, she meets us at the cider shop, which faces some 14,000 snow-covered apple trees over 20 or so hectares. In the basement, the frosted fruit picked earlier are being crushed in the press, and will ultimately become the ice cider sold both here and in France. The remaining apples will be used for still and effervescent local ciders.

“Apples are our hallmark. They’re bottled via the closed-tank method, rarely used in Quebec,” explains the chemist as she gives us a tour of the premises. “Fermentation at very low temperatures helps achieve fine bubbles and low-alcohol products.” 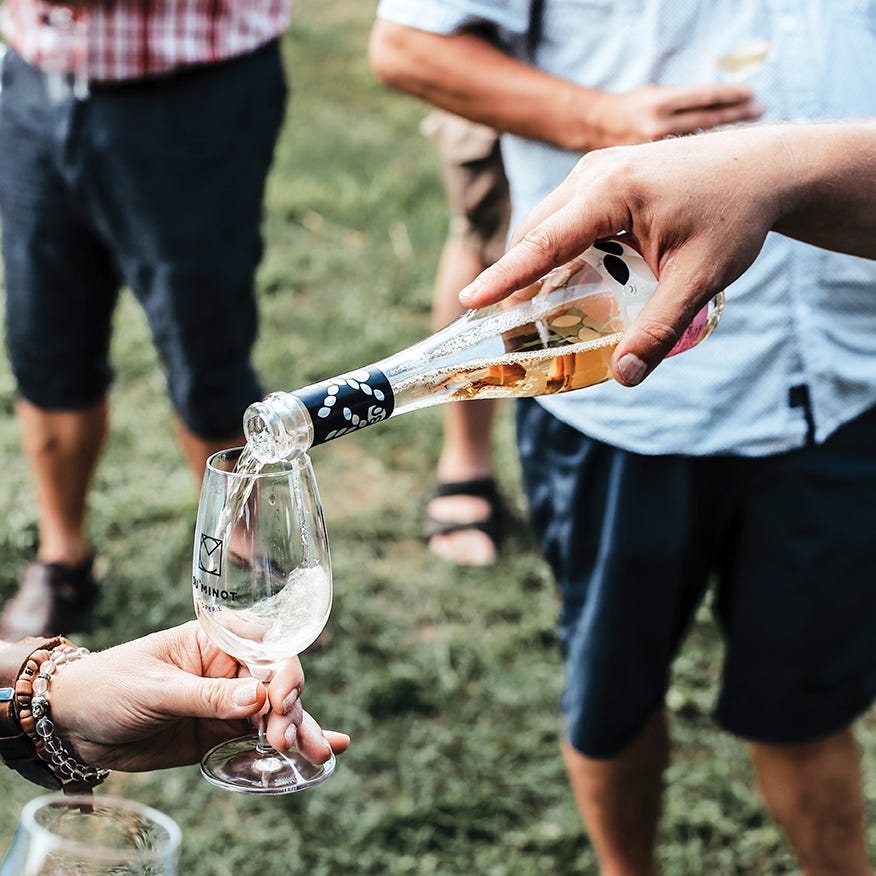 It was her father, Robert Demoy, who had the sparkling idea of using this technique to preserve the taste of the fruit. This was not the oenologist’s first innovation. He and his wife Joëlle brought cider production back to Quebec after the industry faced some serious backlash in the 1970s. This was a natural initiative for the Briton. “He had cider in his blood,” says Audrenne.

In 1978, the man put his knowledge to the service of a Quebec wine company. That same year, the family moved to Hemmingford, a place known for its apple trees. Nearly a decade later, the couple purchased a small orchard… and it was not with the goal of selling apples at the market! “My father knew that the permit for manufacturing and selling artisanal cider was a hot topic in Quebec,” says Audrenne. As the first person to be given this permit in 1988, the visionary was fully aware that he had a lot of work ahead of him to make the poor quality industrial production a thing of the past. “People thought he was nuts,” his daughter laughs.

Wanting to turn the bad reputation around, Robert Demoy kicked off production with what he called a “crémant de pomme” apple cider. “At fairs, we would invite people to taste our McIntosh apple ‘sparkling wine.’ Noting their delight, we would then tell them that it was in fact quality cider!”

This word comes up often in our conversation, like some sort of mantra or even an obsession. “When you’re given the very first artisanal cider permit, the stakes are high,” observes the young co-owner, who studied biochemistry and eventually turned to teaching before returning to cider making. Her brother Alan also worked in other areas before joining the family business.

“Our annual production amounts to around 500,000 bottles, or a dozen carefully produced products,” says Audrenne. Slightly fruity and with a pleasant mouthfeel, ciders from du Minot offer a nice balance of sugar and acidity. The cider maker is now thinking of developing drier ciders, like in Europe, in order to innovate and surprise the new generation. “In a fully expanding market, I refuse to make the same mistakes of the past by going into a big production. The product doesn’t move until I’m happy with it!”

To start the evening on a high note, this refined sparkling cider has been delighting taste buds for over 30 years! Its low alcohol level and bouquet of fresh apples, melon, and apple blossom make it the perfect addition to kirs and cocktails.

Dry and light, this still cider with notes of apple, peach, and honeydew melon is a great alternative to white wine. Serve it with sushi, mussels, tartare, Mediterranean skewers, or white meat.

This dealcoholized sparkling cider is the only of its kind in Quebec! Thanks to its low alcohol level, fresh apple and honey aromas, and natural sparkling profile, it’s the perfect accompaniment to desserts, such as meringues, fruit tarts, and mousseline creams.

With its gorgeous pink hue and fine bubbles, this sparkling cider with aromas of apple and berries exudes a subtle touch of bitterness. Perfect as an aperitif, it pairs well with smoked salmon, cheese, and charcuteries.

This sparkling cider with aromas of apple, white flowers, and pear is ideal for hot afternoons by the pool, as a post-hike reward, or picnic beverage. Refreshing and light, it pairs well with oysters, summer salads, fish cakes, and grilled meats. 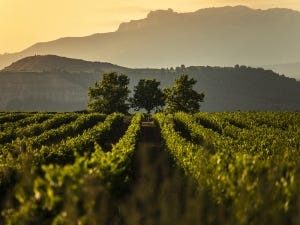 The Spanish art of living: Rioja in the spotlight 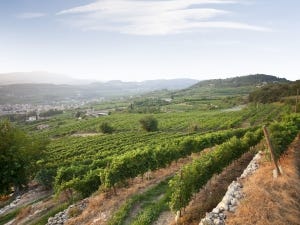 Italy, from Veneto to Tuscany 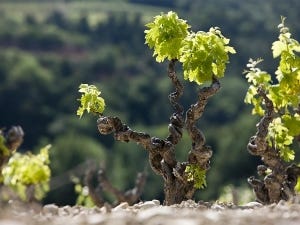 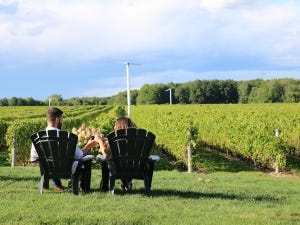 Explore Quebec, from vineyard to vineyard 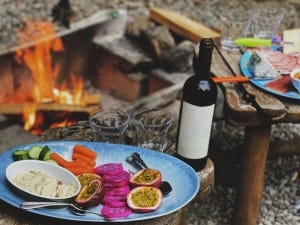 Campers, what’s in your coolers?
Most popular