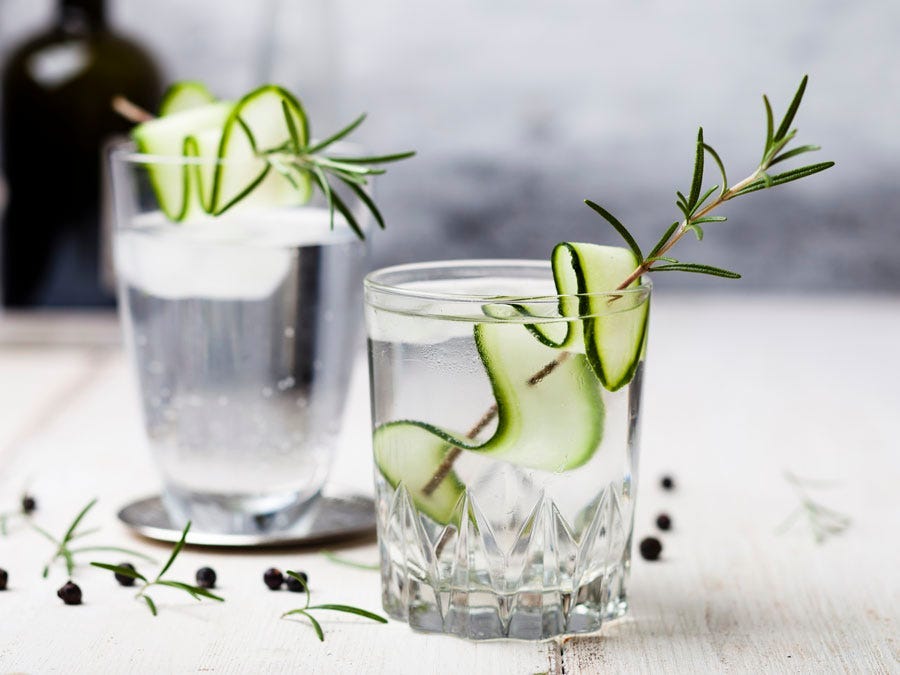 Gin: The wind in its sails

Tapping into the worldwide excitement for this aromatic spirit, distilleries from all over are getting creative in producing gins that are unique in every way.

Gin was invented in Holland and traditionally is very popular in Britain, but the whole world has come to love it. It is consumed and distilled just about everywhere, with some people adding herbs, spices, and other aromas (usually with a local connection) to the traditional juniper base. The SAQ offers a variety of gin from more than a dozen countries, from South Africa to Japan to Portugal, Germany, and Brazil. Not to mention a growing selection of Quebec gins that have made their name both in terms of quality and originality. Some of these local products are even being exported to other provinces and abroad.

The various gin aromas come from the variety of ingredients they are made of (a single gin sometimes contains a dozen different aromas) and the various methods used to flavour them. Aromas can be added before, during, or after distillation. This is generally done by maceration, but it can also be achieved by sending distilled alcohol vapour through a small reservoir (a basket) attached to the still, which holds the herbs and spices in order to infuse the future spirit with aromas. Depending on the approach used, the aromas will either be more concentrated or more refined, more pronounced or more subtle, offering various ways to give the product its own distinctive character. It’s no wonder gin lovers take pleasure into regularly discovering new products.

Like most spirits, gin is a very stable product that isn’t likely to spoil over time, whether the bottle is opened or closed. Because gin often has more delicate flavours, a bottle that’s been open for several months may start to lose its aromatic complexity.

A pick-me-up in the Netherlands

Gin emerged in the Netherlands in the 16th century. Franciscus Sylvius, a doctor and professor at Leiden University, is most often credited for its creation. An expert of medicinal concoctions, he was reportedly the first person to distill a juniper flavoured alcohol, around the year 1650. At the time, it was thought to help with digestion and kidney issues. Relatively inexpensive and easy to make, gin quickly became a hot commodity in the Netherlands, and especially in England. These protestant countries strongly taxed alcoholic drinks imported from catholic France, which gave gin an extra boost as a replacement of choice.

A favourite among the English working class, gin took on a more distinguished image with the growing cocktail trend around the end of the 19th century, particularly the Martini, which started off smooth, before becoming as dry as can be in the mid-20th century.

Today, England remains the biggest producer and main exporter of this spirit. The United States, Spain, the Netherlands, Germany, and, surprisingly, the Philippines, are also big gin producers and lovers.

Among these traditional styles, there’s first and foremost the London Dry Gin, which remains the reference and most common type in the world. Its light, floral notes and dry mouthfeel are the result of its production method, whereby aromatic components (exclusively from natural vegetal materials) are added only at the last distillation, without any other alterations to the taste. The Genever, a traditional style from the Netherlands and Belgium, focuses on juniper notes. It can be produced young or aged (oude) in barrels. Another barrel-aged style, the Old Tom Gin, gets its colour from its oak passage. It’s often a little sweet. The Plymouth Gin also comes to mind – passably aromatic and belonging exclusively to the brand of the same name.

Over the past 20 years, Gin styles have exploded, with a great deal of creativity and some local touches. And there’s no sign of it slowing down either. The base alcohol and aromatics are equally variable. Although most gins are still produced with grain-based alcohol, some are now made with grape, berry, and even honey alcohols. In terms of aromas, when it comes to modern gins, everything goes: flowers, seaweed, horseradish, truffles, cedar branches, and even cannabis. Your head will be spinning before you even try it!

Gin is the base for several classic cocktails, such as the Martini (with just a splash of Vermouth, for a dry Martini), Gimlet (lime), Negroni (Vermouth and Campari), French 75 (lemon and champagne), Ramos Gin Fizz (with its incredibly creamy foam), and of course, the classic Gin Tonic. The latter first grew popular for its medicinal properties, as the quinine included in the tonic would calm the symptoms of malaria… a rather pleasant road to recovery.

Despite its often more pronounced aromas, in mixology, gin is very versatile nonetheless. It can tolerate various fruity notes, particularly those from citrus and tropical fruit, like mango. Bitter and herbed spirits balance out gin’s pine and spice notes nicely, and we can create endless Martini options by adding a splash of other alcohols or drinks, like the Chartreuse found in the delicious Bijou cocktail, or the cranberry from the ever-popular Cosmopolitan. And let’s not forget that the best gins taste great alone, on ice –to appreciate their complex, harmonious flavours.

Some gin-based cocktails to try 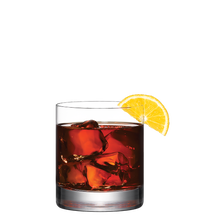 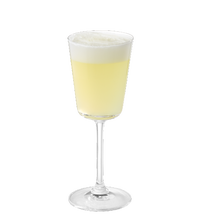 Tip
To make things easier for the rookie mixologist: use the more simple versions, at least to start. The aromatic complexity of some more creative gins can be wonderful, but their aromas might not pair well with other ingredients. As you grow more confident, you can have fun creating more complex combinations, using lemon, herb, or spice notes as a pleasant complement or contrast.

To help you find your way

With all the various styles available, choosing the right gin might be confusing. The eight taste tags created by the SAQ can help guide your decision, from traditional to floral, to forest plant boreal, and herbal vegetal. To learn more about the history of gin and cocktail recipes, as well as production techniques, you can sign up for an Ateliers SAQ workshop on gin, offered regularly by the ITHQ all over the province.

How about at the table?

Just like fine herbs and spices boost your dishes, with the right harmony, their presence in gin can also add a pleasant energy. The pairing can be very basic, like cucumber sandwiches with a Gin Tonic, garnished with cucumber slices to boot. Fish and seafood, particularly shrimp or smoked salmon, pair nicely with a juniper and citrus flavoured gin – even more so when served with fennel salad or dill mayo. Indian spices also do well with gin, especially if the latter contains some of these spices, like cilantro seeds, cardamom or ginger. Combining gin with an Amaro and/or Vermouth (like in a Negroni) opens the door to possibilities with deli meats and cheese, particularly firm cheese. How about a well-aged Gouda, in homage to the juniper alcohol’s roots?

Treat yourself to local gins and cocktails 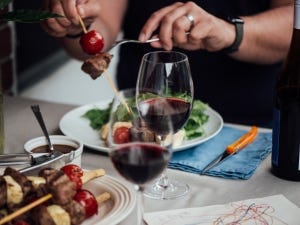 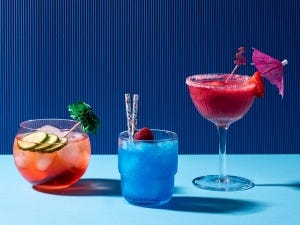 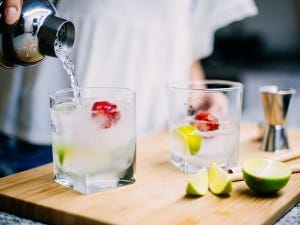 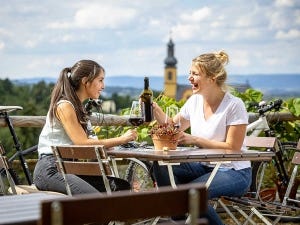 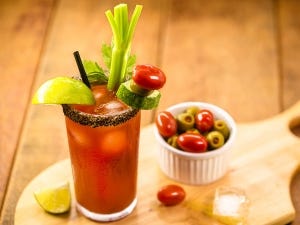 The Bloody Caesar: An improbable iconic cocktail
Most popular