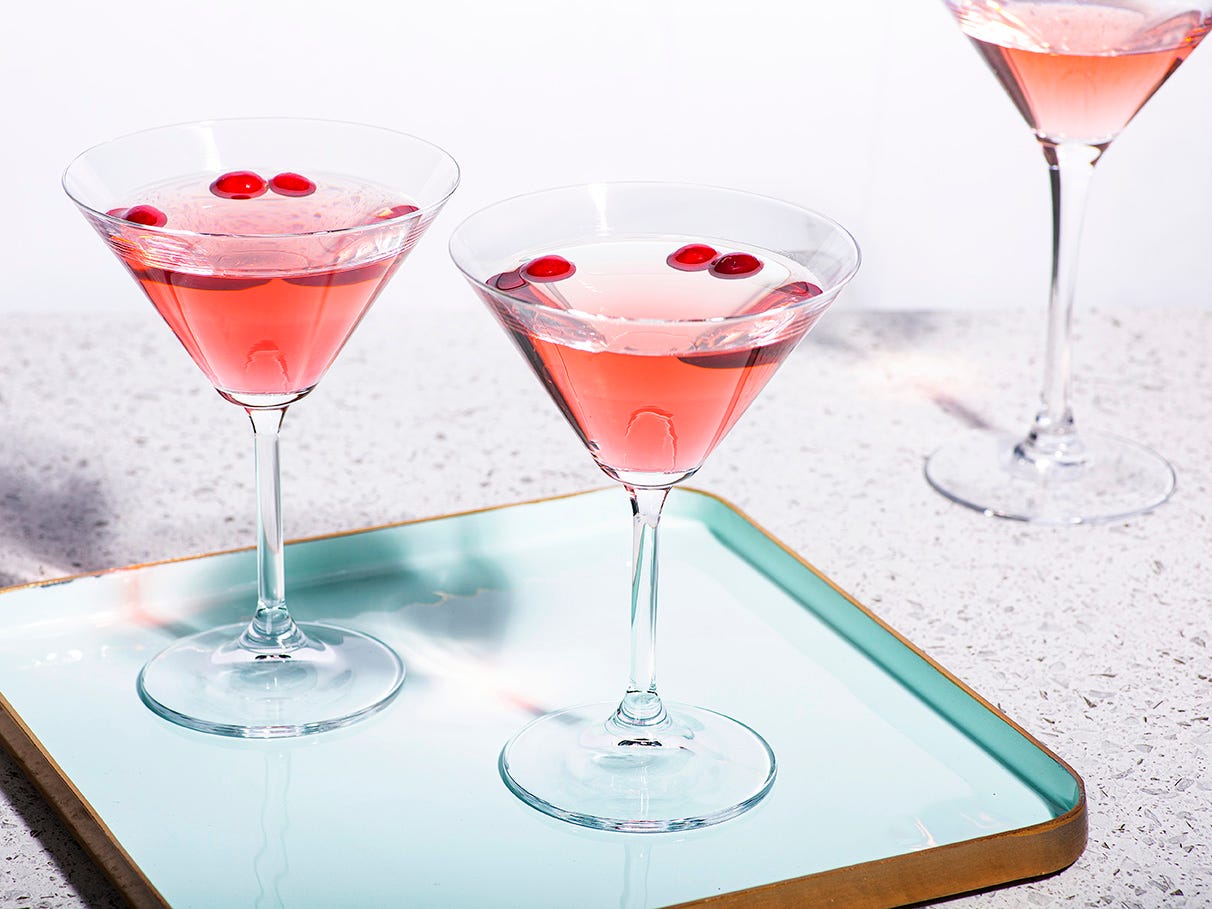 Here’s a quick look at how the Cosmopolitan became the Cosmo and changed our social and cultural scenes.

Much has been written about the fabled pink mix of vodka, orange-flavoured liqueur, cranberry juice and lime. So much so that it has become ubiquitous on cocktail lists from Montréal to Mumbai. Though the origins of the cosmopolitan remain nebulous, we’re far more interested in the cultural circumstances from which it emerged.

By all accounts, before it became popular around the globe and ascended to its classic cocktail status, the very first Cosmo was shook up and democratized in the US in the 1980s.

The Cosmopolitan’s history can be retraced to the Vodka gimlet, which was dreamed up before the Second World War. When Americans discovered Cointreau, an orange-flavoured liqueur—or triple sec—produced in France, they promptly poured some into their gimlets to create the Kamikaze (vodka, triple sec and a twist of lime). In the 80s, cranberry juice was added to the mix to make it more eye-catching. And so, the Cosmopolitan was born.

There have been several incarnations of the Cosmo, but the official story is that the recipe we’ve come to know and love was fashioned by New York barman Toby Cecchini in 1987 at Manhattan’s Odeon bar. Legend has it that Cecchini found inspiration in a similar cocktail of cheap vodka, lime juice and grenadine that was all the rage in gay bars across San Francisco. He revamped the mix within the parameters we’re familiar with: Vodka, lime juice, Cointreau and a splash of cranberry served in a martini glass. Same cute colour, better taste! It was an immediate success.

Discover or rediscover the Cosmopolitan recipe

We have none other than Madonna, an Odeon regular, to thank for putting the cosmo on the map. Toby Cecchini remembers her sitting at his bar saying: “Boyfriend! Give us more of that pink drink!”
But the Material Girl isn’t the only one to justify her love for the cosmopolitan. Actress and comedian Sarah Bernhard is also a huge fan.

In the 90s, just as the cosmo’s popularity seemed to be waning, the iconic television series Sex and the City put the cocktail right back into our shakers.
There’s even an episode in which Miranda asks Carrie why they ever stopped drinking cosmopolitans. “Because everyone else started!” Carrie deadpans. Thanks to the fab four, the New York elite and then the rest of the planet put the pink back into their martini glasses.

Anecdotally, Sex and the City fans who, of course, are also cosmo fans, even coined Cosmopolitan Day. It falls on the last Saturday of May and pays homage to Carrie, Miranda, Samantha and Charlotte, their most fabulous Big Apple heroines.

Here are some suggestions of products to help you concoct this cocktail. See all suggested products. 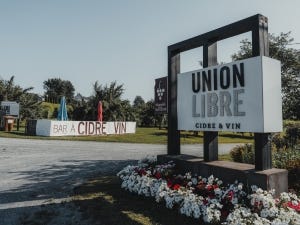 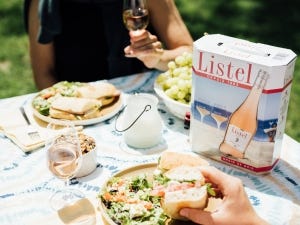 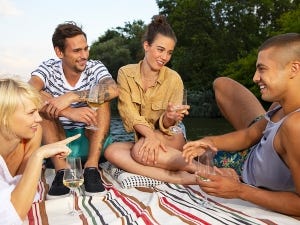 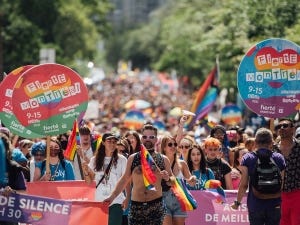 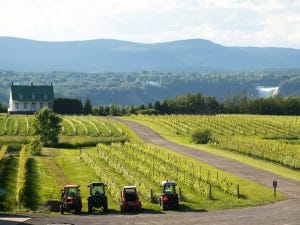