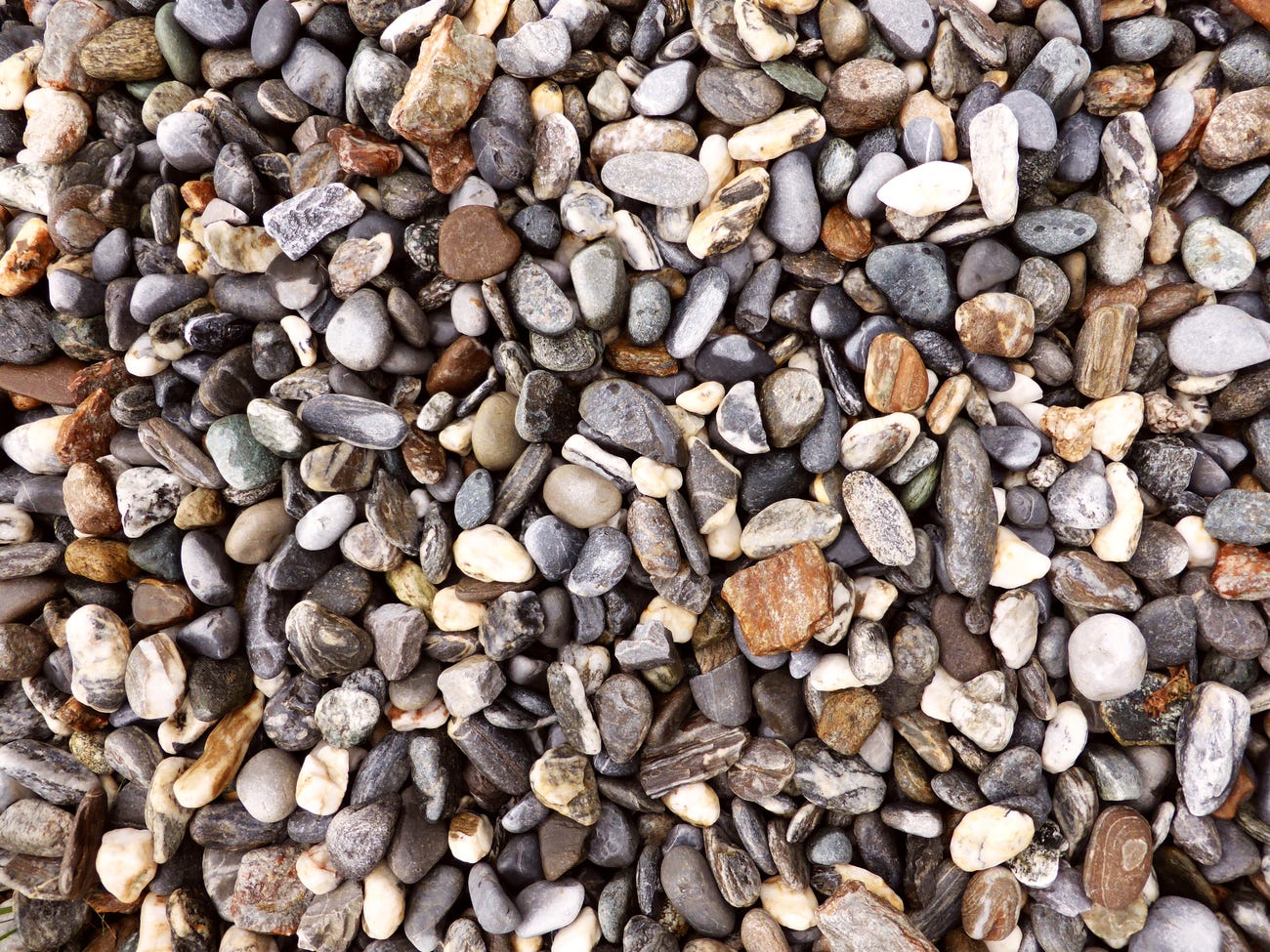 There's more than just reds in Bordeaux—discover the region's whites, starting with Graves.

It is true that when you think of Bordeaux, what comes to mind are the red wines of the Right Bank and those from Médoc. However, the region’s dry white wines, with their very complex aromatic palate and exemplary balance, also have a lot to offer. To get a better grasp of the territory, here’s a quick tour of the oldest of the Bordeaux appellations: Graves.

The name of the appellation comes from the pebbles left over from the last ice age that litter the ground and line the Left Bank of the Garonne River as far as Langon. The white grape varieties planted there are Sauvignon Blanc, Sémillon and Muscadelle. In lesser quantities you can also find Ugni Blanc, Colombard, Merlot Blanc and Ondenc, however the last two varieties mentioned are rarities in Bordeaux vineyards

The reputation of Graves wines was somewhat uncertain at one time, when the AOC was caught in a kind of viticultural war in which its attackers, the winegrowers north of the region, emerged the victors.

The height of the conflict occurred in 1953, when a new classification by the INAO (Institut national de l’origine et de la qualité) accorded the title of cru classé to 16 new producers located in the region’s north. The union representing Graves producers attempted to reverse the decision, while the northern producers claimed that their products were distinctive for their high-quality production, which is why they wanted to split off in the first place. So did they secede?

Yes! In 1987 the Pessac-Léognan AOC was made official.

Other than the elitist airs they are charged with giving themselves, the reason the appellation was first created was to formalize the quality of their production practices. The production specifications for the AOC require lower yields (45 hectrolitres per hectare, instead of 50 as in Graves), as well as a higher minimum density for planting (6,500 plants per hectare, as opposed to 5,000 south of the region). And finally, Pessac-Léognan disallows wines to be produced solely from Sémillon.

However, the wines of Graves should not be relegated to second place. For the most part they are of exemplary quality and, like the wines of Pessac-Léognan, so abound in freshness, opulence and complexity that certain vintages from the two regions could be confused with one another.

The influence of the Lurton family, especially that of André Lurton, should not be overlooked, when it comes to white wines. The Lurtons have made major contributions to the reputation of white wine producers in Graves and Pessac-Léognan by rehabilitating abandoned vineyards and, above all, by continuing the region’s tradition of excellence.

Are you a fan of wines from Pessac-Léognan, or do you prefer the dry white wines produced in the south of Bordeaux? In order to find out (or to confirm your preference), purchase a bottle from each region—we think you’ll find that Sauvignon Blanc takes on a particular character in Bordeaux’s south…