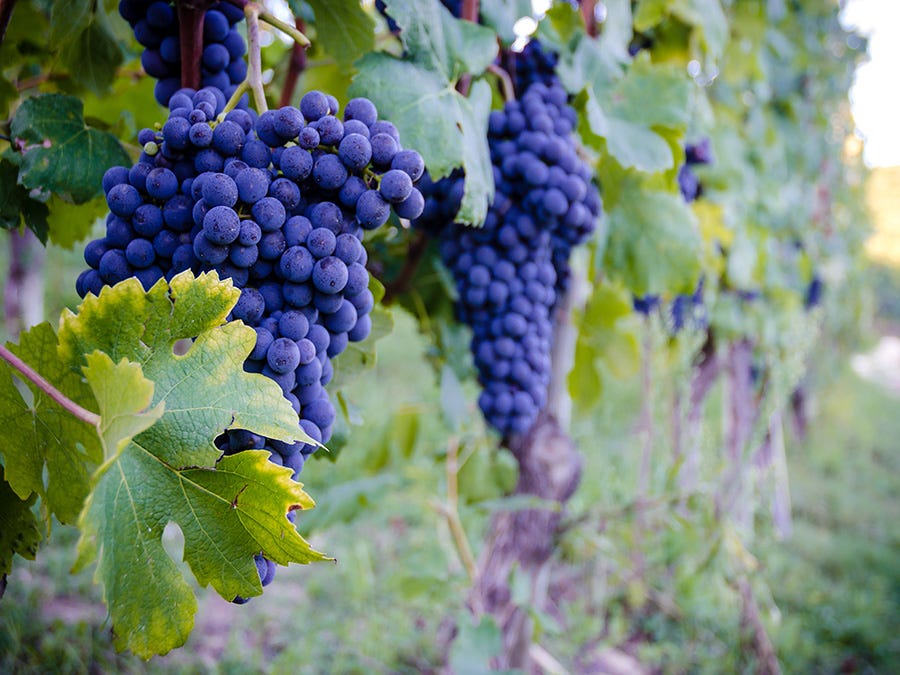 Quebec knows this cepage as the source of Madiran wines. Yet it has also seen great success in other soils!

Tannat, a cepage that produces full-bodied, tannic, assertive wines, is most often associated with the Madiran AOC in France’s southwest. However it can be found in other regions of France (Cahors, Côtes de Brulhois, Irouléguy, etc.), as well as in Brazil, Argentina and is especially popular in Uruguay!

Around one quarter of the near 25,000 acres of Uruguayan vineyards are devoted to Tannat, making Uruguay the only country in the world where Tannat can be found in such abundance.

Not including the importation of a few vines to the region around 1650, the Uruguayan wine economy effectively began in 1870 thanks to efforts by Basque, France’s Pascual Harriague. In Uruguay’s Salto province, Harriague planted a total of 494 acres of Tannat imported directly from Madiran. The next major step in the development of wine production occured in 1914, when Italian Pablo Varzi created the first wine-growing cooperative. Since then, the industry has expanded to include close to 300 winegrowers. The establishment of INAVI (the country’s national wine institute) in 1988 was another advancement that provided industry players with a much-needed quality-management tool.

So how is Tannat’s personality expressed when planted in this vast, flat terrain located on the Atlantic coast of South America?

As opposed to Chile and Argentina, countries that produce strong wines with elevated levels of alcohol, Uruguay is notable for producing wines with a more Atlantic aspect. Often compared to Bordeaux vineyards because of the climate—the Rio de la Plata is the equivalent of Gironde in Bordeaux—Uruguayan vineyards tend to produce full-bodied wines, without high levels of alcohol, that are aromatic yet balanced.

Looking to stock up on wines for cellaring? Like many Bordeaux wines, Tannat—called Harriague in Uruguay—has great aging potential. Its secret? A balance between tannic structure and acidity.

Discover the SAQ’s Uruguayan red wines, in which Tannat is almost always the main variety used.